Shai Terem, the CEO of industrial 3D printing platform leader Markforged, recently led his organization through an IPO (NYSE: MKFG) via a merger with SPAC one, founded and led by tech investor Kevin Hartz. During the pandemic, distributed manufacturing – a key strength of a 3D printing platform – has seen a tremendous increase in demand to meet the […] Verizon Business’ New CRO: The Secrets To Growing A $30B Business What To Do When Your Organization Has Outgrown A Beloved Employee 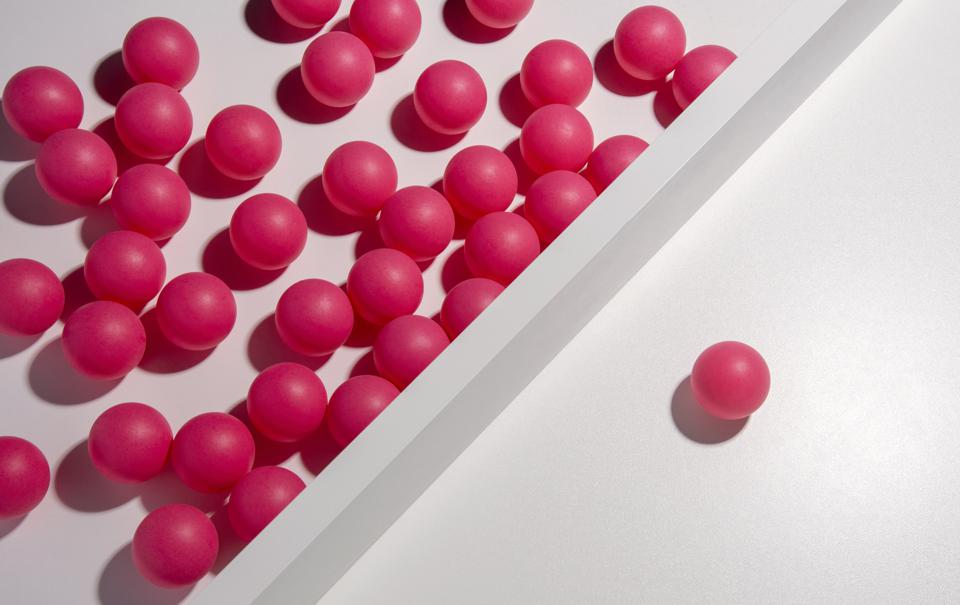 Why Do Low-Performing Teams Still Exist? What To Do If Asking For Help Makes You Uncomfortable 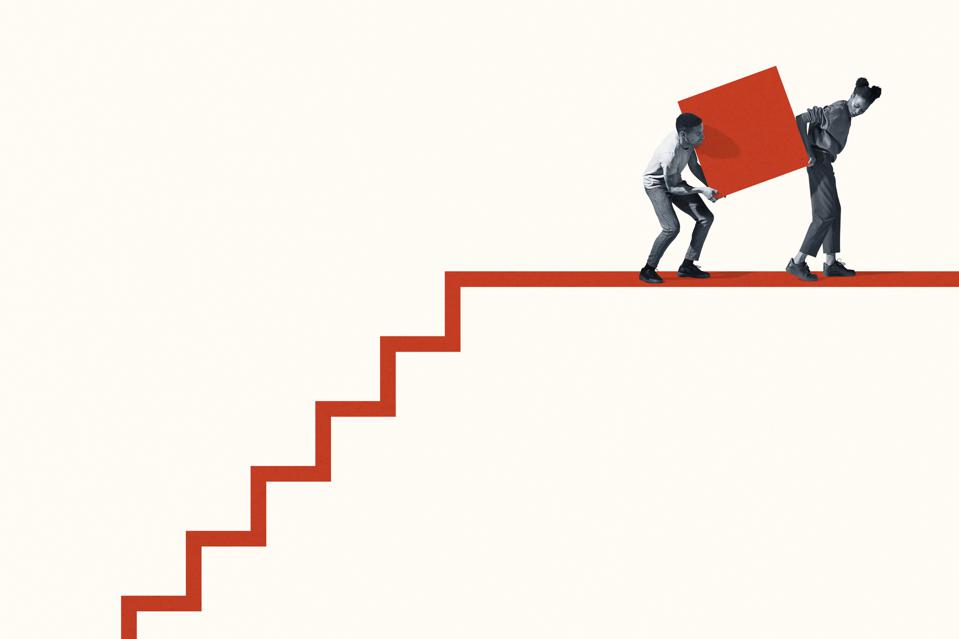 Soft Skills Are Too Hard For Too Many People Achieving Our Goals, Supporting Each Other Business Transformation: From Collapse To Clarity AI: Empowering A Better Way To Do Business Sales Enablement In A Socially Distanced World: What Now Ideas Are Easy, Commitment Is Not: How To Lead Change With Buy-In The CRO And The Evolution Of The Traditional Sales Model Are Your “A” Players Getting Back In The Game? 4 Ways To Decrease Your Blind Spots As A Leader How To Make Progress Against Your Goals 4 Questions to Consider When Choosing a Mentor (HBR Ascend) Having a mentor can really help you grow and step up to the next level in your career, but only if you find a good one. When you are searching for one, how can you increase your odds of selecting an effective mentor? Read the full article via HBR Ascend.

How to Stop Babysitting Your Team (HBR Ascend) As a new manager, you’re likely to want to “oversee” tasks that your direct reports are doing. It’s a natural urge to want control over the performance and output of your team. However, the compulsion to micromanage can actually hurt more than help your team. It can break down autonomy in the team, make your […]

“Never Waste a Failure” — Nick Saban   Although heartbreaking for Georgia, Alabama’s win in last week’s football championship game was remarkable in many ways, not the least was Nick Saban’s decision to play his untested freshman quarterback Tua Tagovailoa in the second half. Lots of lessons there! But what caught my attention was Saban’s […]